Checkout the new video by Wank! 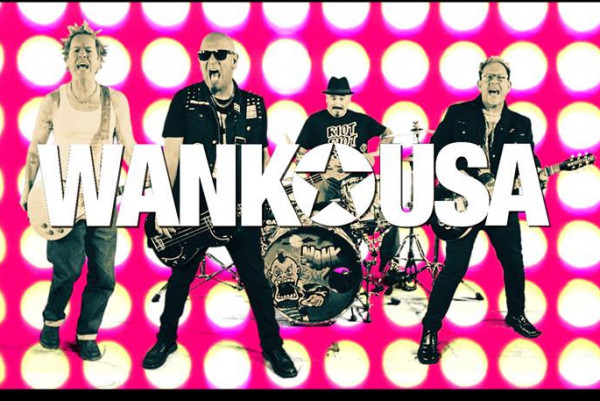 This Fall, Wank will release their first new album in over twenty years and we're excited to premiere a video from the LP.

Wank made a name for themselves in the Orange County scene in the 90s by merging classic punk structure with a pop edge- not to mention the occasional ska beat here and there. The broke up in 1999, but reunited last year with an EP. Now, thy;re about to release their first album in over 20 years.

White Knuckle Ride will be out later this year. Before then, you can check out "Shut You Down" right now.