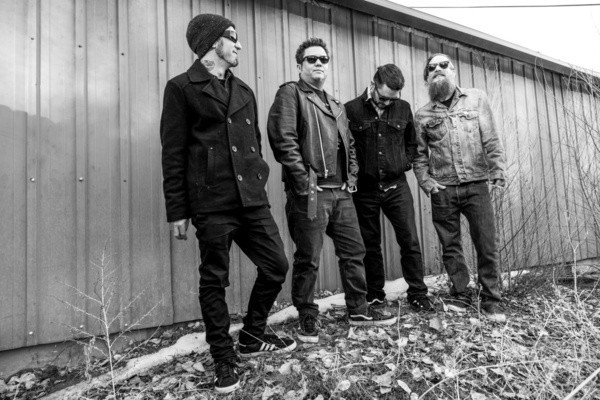 by Ricky Frankel 3 years ago

A Vulture Wake have announced a 3-track EP titled Fall Prey. The record will be out in October via Bird Attack Records. According to the label, the release will have "inverted artwork to show that the EP is an extension of the full length, recorded, mixed, and mastered at The Blasting Room." We'll keep you posted as more information about it is released. The band last put out The Appropriate Level of Outrage in 2018 also through Bird Attack Records. You can see the album art below.

News: @VultureWake ‘Fall Prey’ EP set to release in October on Bird Attack Records. It's 3 ripping songs as a follow up to their early 2018 full-length LP 'The Appropriate Level Of Outrage'. Make sure to watch ‘em rip it up at #Music4Cancer today! pic.twitter.com/K2HLChqpGh

Videos: Clowns: "I Shaved My Legs For You"