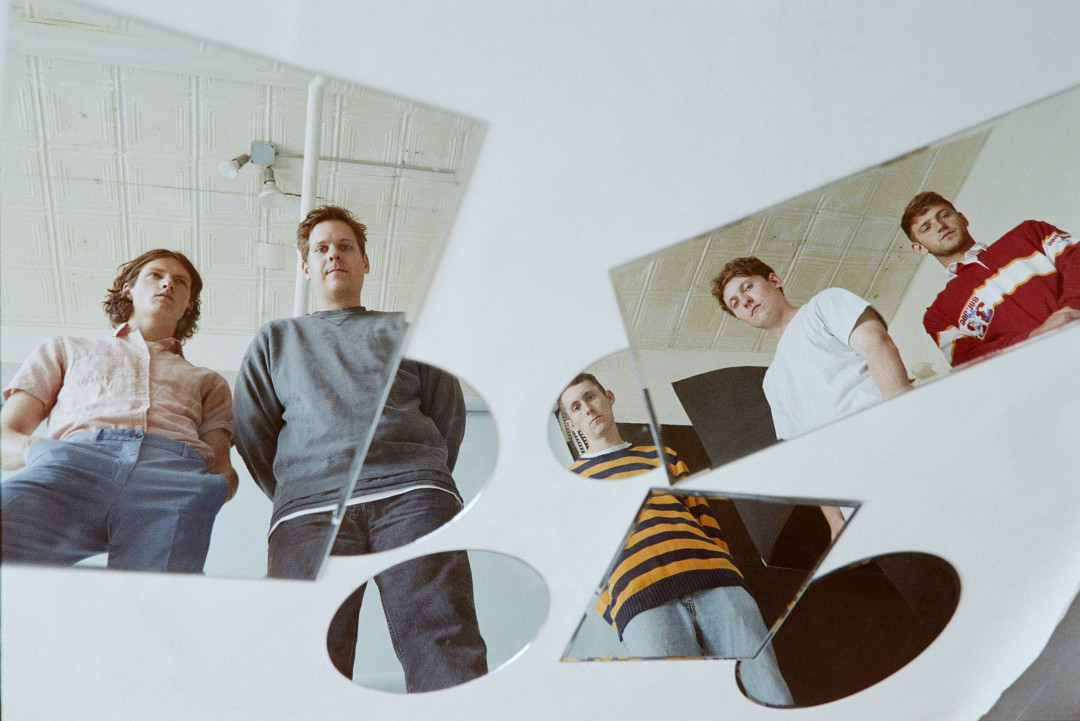 by Samantha Barrett Fueled By Ramen Music 4 years ago

Basement released the second single off of the bands new album. The track is called "Stigmata". The track is off of their new album titled Beside Myself. Beside Myself is due out October 12, 2018 on Fueled By Ramen Records. The band will be heading out on tour in the US with Elder Brother and Pllush and in the UK with Joyce Manor.

Videos: The Distillers: "Man Vs Magnet"