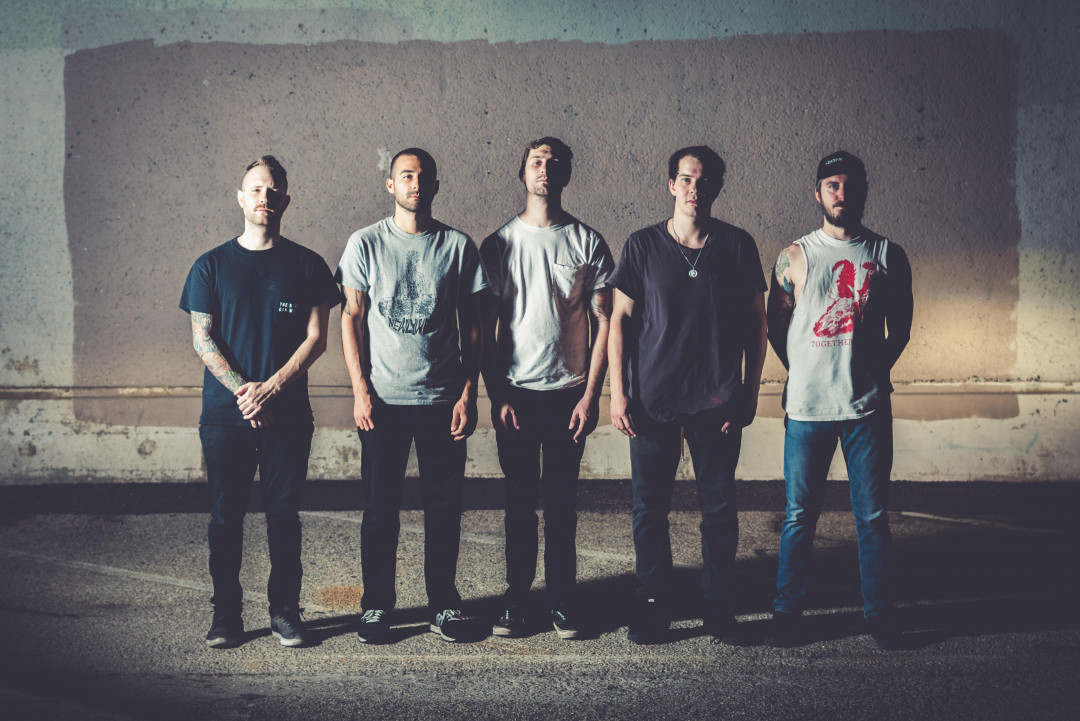 We are pleased to bring to you a Punknews Exclusive premiere for Texas-based five-piece band Drip-Fed. We are premiering the first track from the new album. The track is called "Tell Me Off" and it will be released on their first full-length self-titled album. The album was recorded and mixed by Keith Hernandez at Suite 2E in Austin, TX. The album will be out on vinyl though Coin Toss Records in the US, I Corrupt Records in Europe and on cassette through Black Numbers. See below to check out the new track.