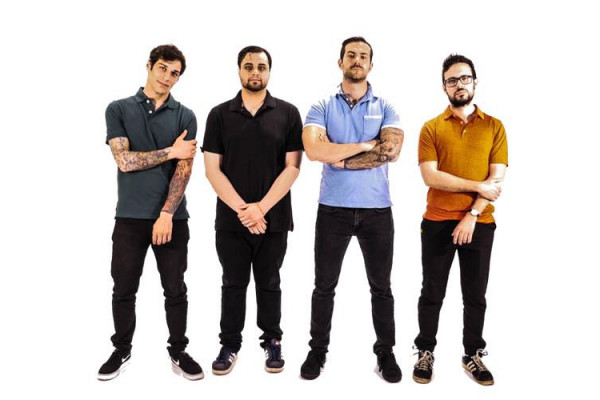 Pop-punk band Persona released a music video for their track titled "Ready To Leave". The track is a glimpse of what is to come from the band's upcoming third EP, the band will be heading to the studio this November. "Ready To Leave" features guest vocals from AJ Perdomo of The Dangerous Summer. The band released Mayday, We Crashed in 2013. See below to view the music video.

Check out the new video by The Follow Ups!