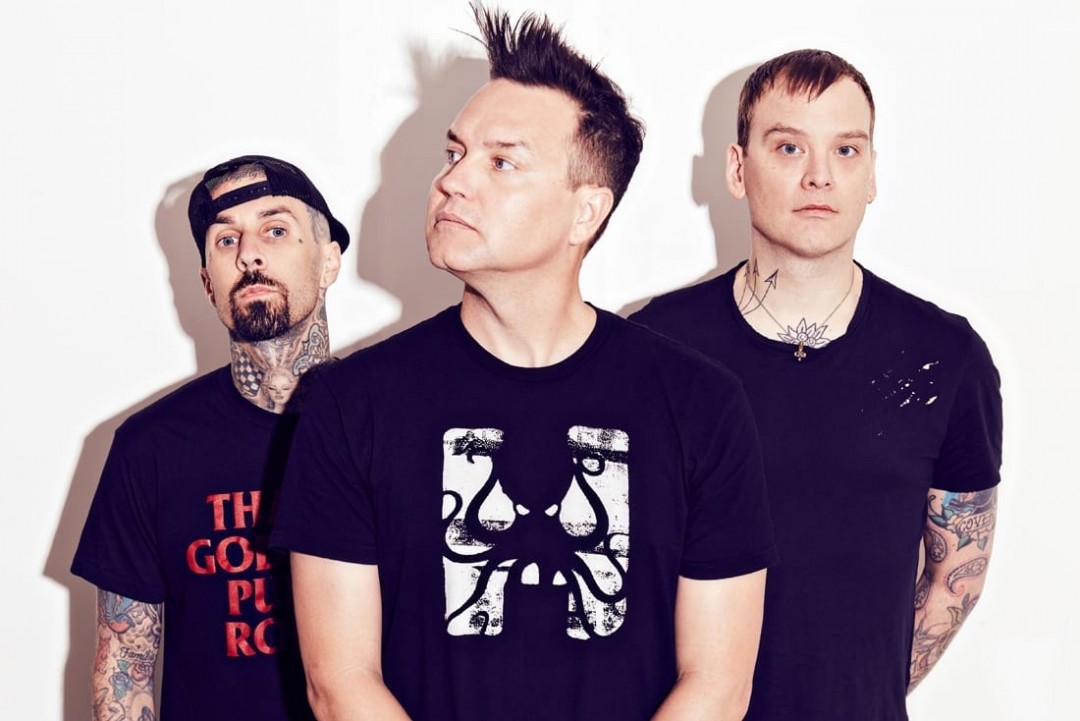 Blink-182 recently canceled a number of shows due to drummer Travis Barker's health issues. In July 2018, Barker's SUV collided with a school bus, which Barker claims has caused him to cancel a number of shows. This week, he filed suit against the driver and the bus company. He has also filed suit against Medical Imaging Center in Santa Monica. Barker claims that in June, while receiving treatment, a dirty needle was used on him which led to a staph infection and vein damage. Blink-182 released California: Deluxe Edition in 2017.