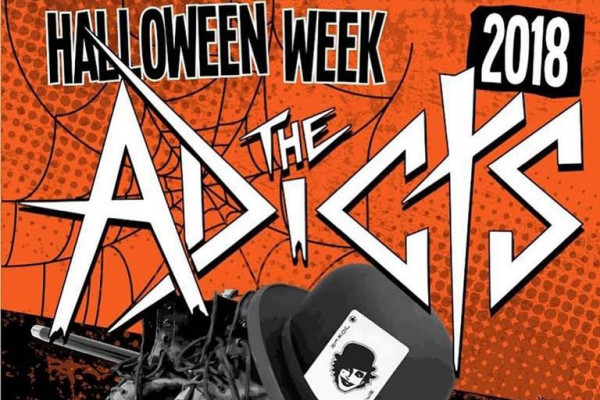 The Adicts have announced a short tour of California that is scheduled for late October. The band last released And It Was So! in 2017 via Nuclear Blast. The Droogettes will be opening for the band on all of the dates. The Droogettes released Clockwork Girls in 2018. Also, Galmskanks, Lower Class Brats, and Narcoleptic Youth will play select dates. You can see the list of shows below.