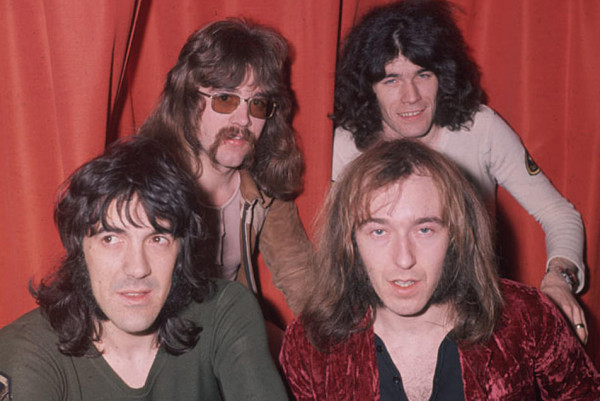 Joecephus and The George Jonestown Massacre have announced their ext tribute LP, following their previous Black Oak Arkansas tribute. The new album salutes Scottish hard rockers Nazareth and has focuses on punks who were influence dby the band. The tribute LP will include contributions from members of Nashville Pussy, Butthole Surfers, Ministry, Supersuckers, Dangerous Toys, Neurosis as well as Nazareth themselves. The album will be out via Saustex Records next year.