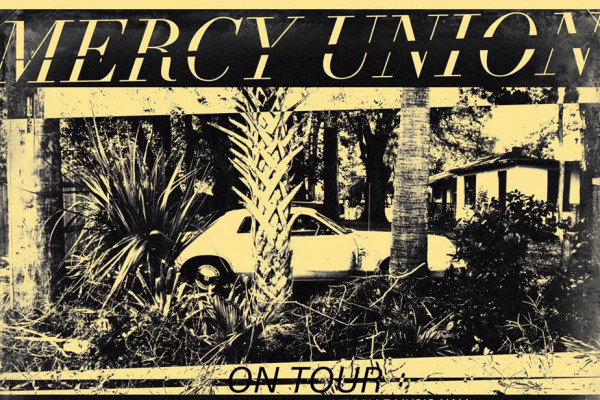 Jersey City, NJ based band Mercy Union released a new track over at Billboard. The track is called "Silver Dollars" and will be released on the band's new LP titled The Quarry. The record is due out October 19, 2018. Mercy Union contains members of The Gaslight Anthem and The Scandals. See below to listen to the new track.