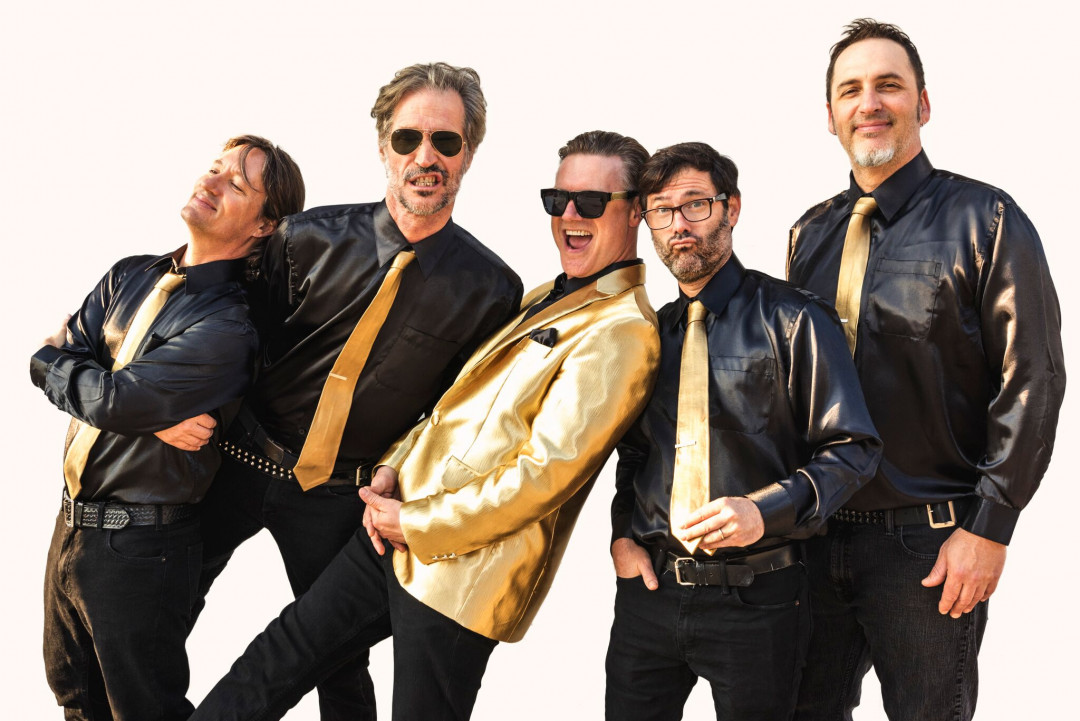 Me First and The Gimme Gimmes have announced some California shows with Mean Jeans and Drakulas (except December 7th) that are scheduled for late November and early December. The band last released Rake It In: The Greatestest Hits in 2017 via Fat Wreck Chords. You can see the list of tour dates below.

Videos: The Voidz featured on 'What's In My Bag?'