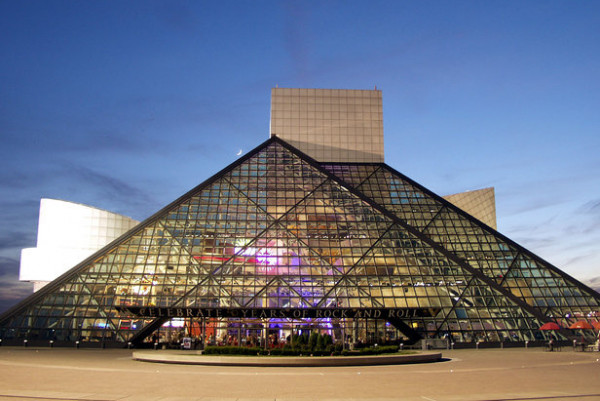 The Rock and Roll Hall of Fame has announced its 2019 nominees for induction. Devo, MC5, Def Leppard, Janet Jackson, John Prine, LL Cool J, Radiohead, Rage Against the Machine, Roxy Music, Stevie Nicks, the Cure, Todd Rundgren, Rufus and Chaka Kahn and the Zombies are all on the nominee list. LL Cool J has been nominated five times before, but has never been inducted. Kraftwerk has been nominated four times before, MC5 and the Zombies have been on the docket three times, Rufus featuring Chaka Khan have had two previous shots and the Cure were on the nominee list once before. The induction ceremony will be e March 29, 2019, in Brooklyn, NY, at Barclays Center.