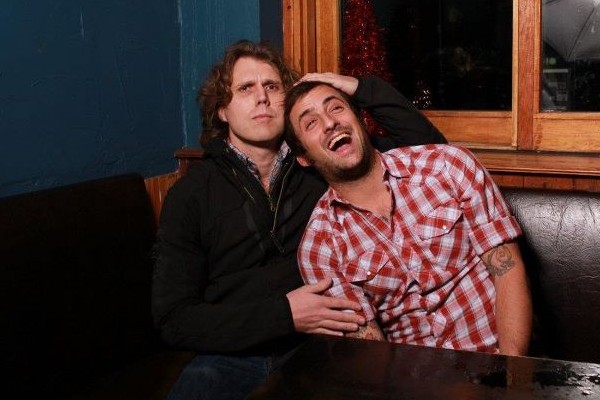 Brendan Kelly and the Wandering Birds have announced a new record titled Keep Walkin‘ Pal. It will be out digitally on October 26, 2018 and physically on November 23, 2018 via Red Scare. The band had their lyric video for the song “Shitty Margarita” premiered over at Noisey.com. You can watch the video as well as see the album details and the band's upcoming tour dates below. 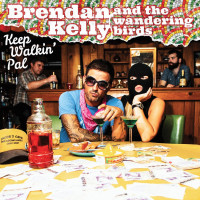 08. The Ballad of Buffalo Bill

Check out the new album by Ben Katzman!