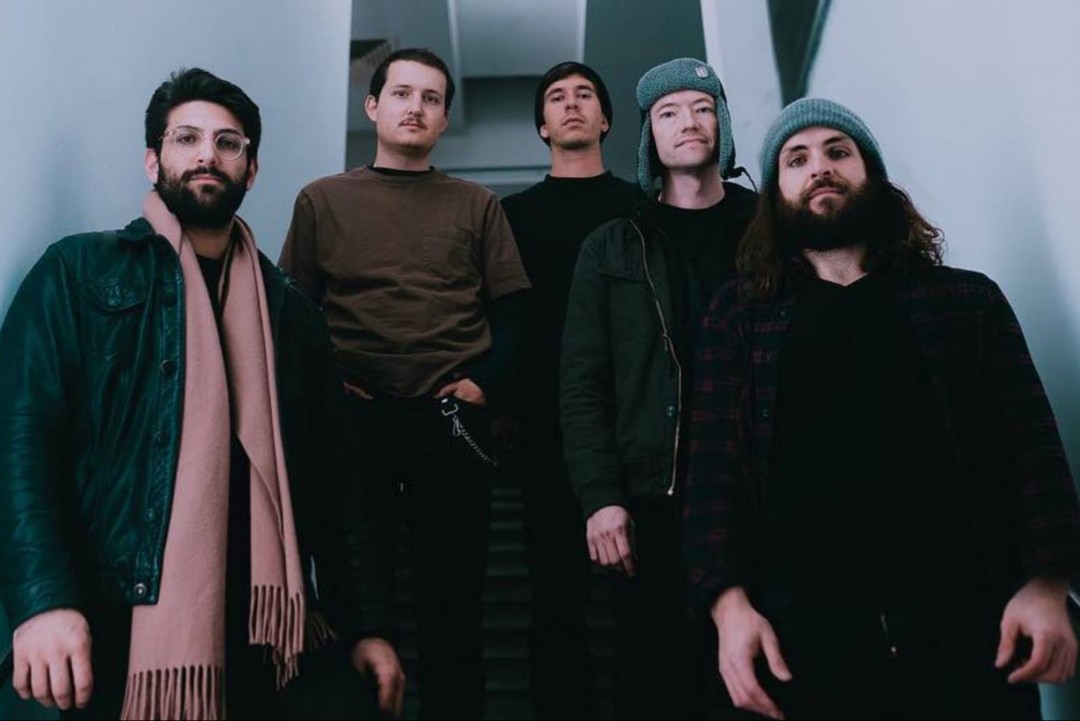 Touché Amoré have released a live video of themselves performing the song “I’ll Get My Just Deserve,” which features Jordan Dreyer of La Dispute. The video was shot during their 1,000th show on February 16th, 2018 at the Regent Theater in Los Angeles, CA. The band will be releasing 10 Years / 1000 Shows - Live At The Regent on November 2, 2018 via Epitaph Records. You can watch the video below.

Check out the new video by F.O.D.!