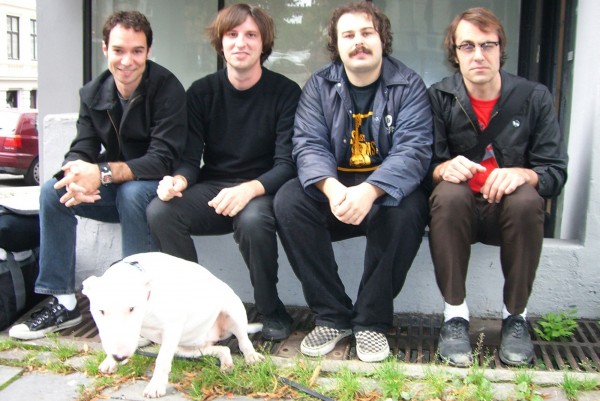 Dirtnap Records have announced they will be releasing a compilation of The Marked Men's non-LP tracks. The tracks were originally released between 2003 and 2010, including two unreleased track. The compilation will be available on November 23rd, 2018 and will be called On the Other Side. Brooklyn Vegan is streaming "Nothing’s Changed", see below. Marked Men last released Ghosts in 2009. 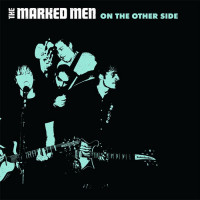