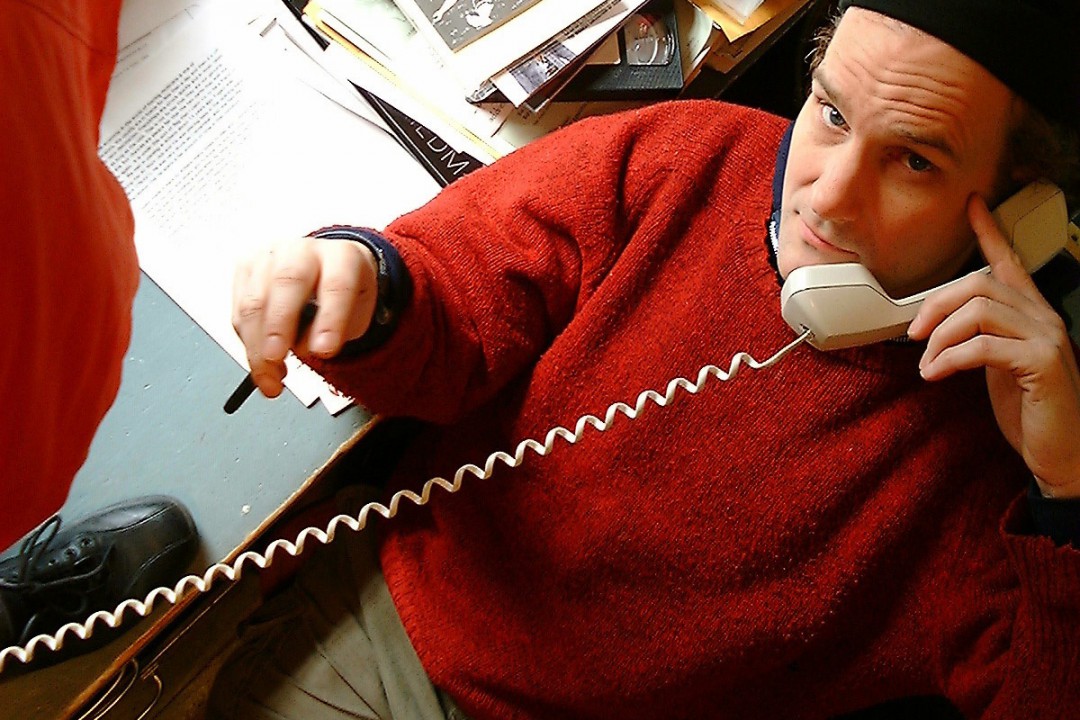 Ian Mackaye of Fugazi and The Evens, Amy Farina of The Evens and The Warmers, and Joe Lally of Fugazi have formed a new band. The band does not have a name yet and has not announced plans beyond this Sunday. This Sunday they will play a show benefitting Loaves and Fishes which is a program run by St. Stephen and the Incarnation Church in the nation’s capital, and benefits homeless people. The show is at St. Stephen’s Auditorium in Washington, DC.