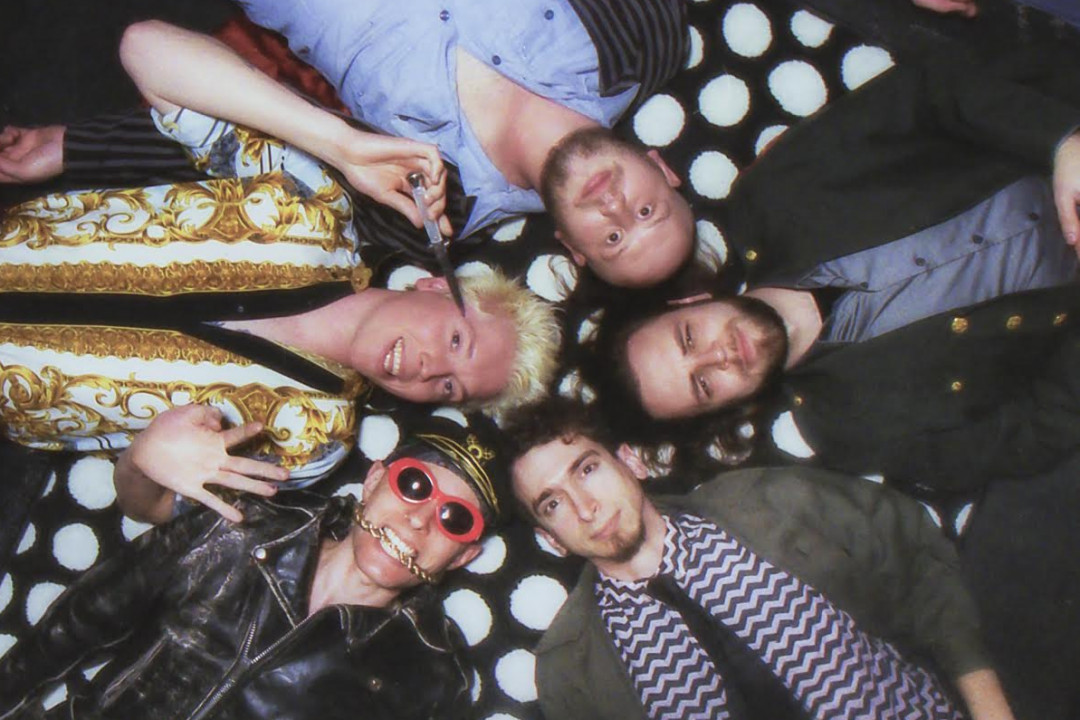 Crazy and the Brains have announced a new album titled Into The Ugly. It is due out on November 23, 2018. The record will feature the band's cover of the song "People Who Died" by The Jim Carroll Band, which was premiered over at BrooklynVegan.com. You can see the release details below. 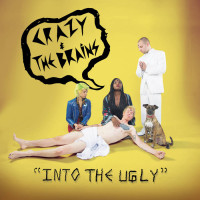