Alright: “On The Outs” 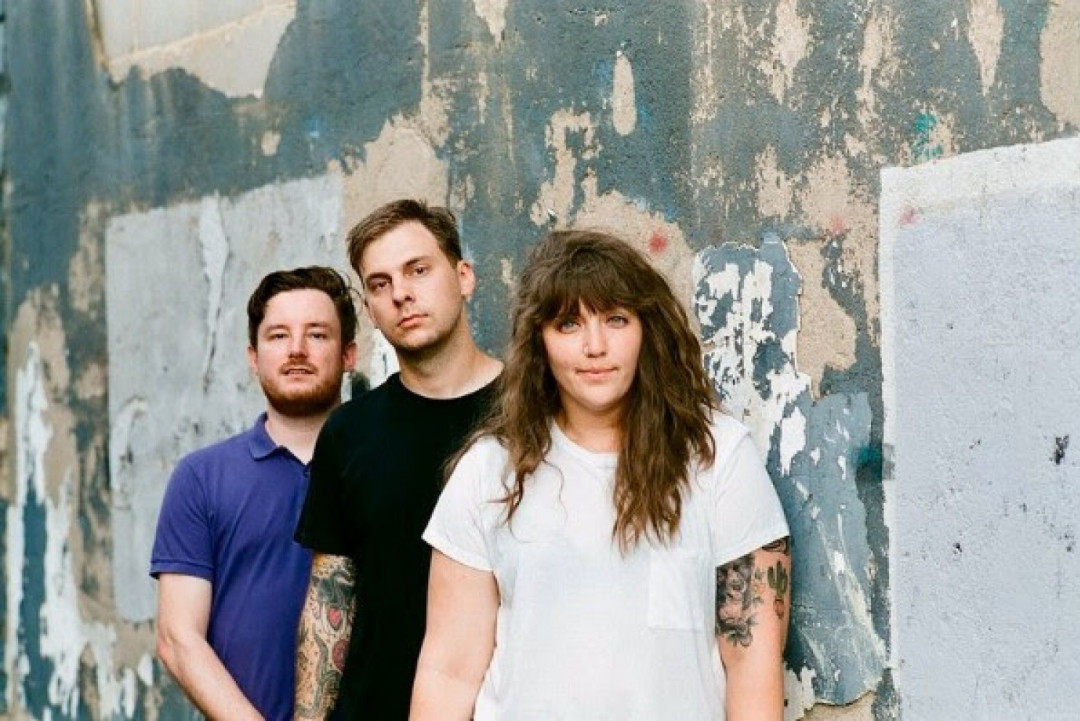 Fuzz pop-trio Alright released a new track titled "On The Outs" over at The Alternative. The track will be released on the band's upcoming EP called On The Outs. The album will be out on December 7th, 2018 through Black Numbers. The band features members of Late Bloomer, Faye, and Planet Creep. You can click here to listen to the new track.

The band will be touring the east coast this winter to support the new release, see below. 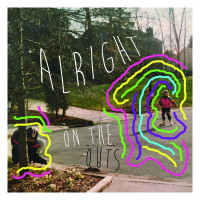