Win tickets to see the Mad Caddies in Western Canada 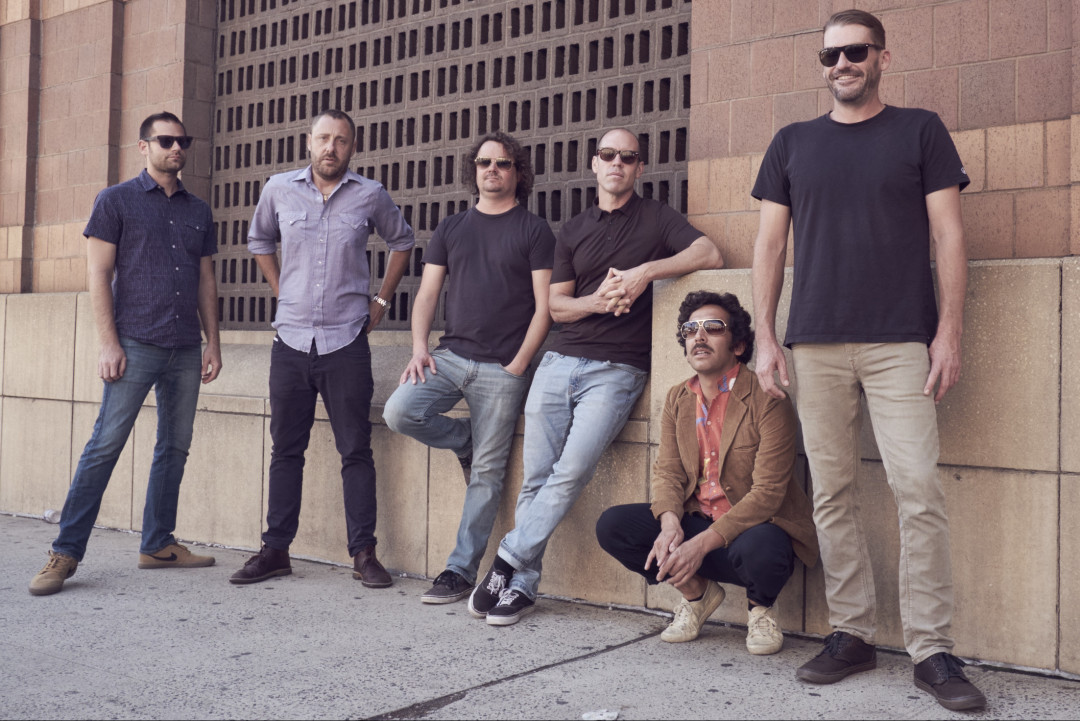 Veteran Californian ska-punks the Mad Caddies are headed north, preparing a series of shows in western Canada this winter in support of Punk Rocksteady . We've got tickets to give away for the band's gig on January 31 at the Imperial in Vancouver, February 1 at Calgary's Dicken's, and February 2 at Starlight in Edmonton. We'll draw a pair of passes for each show in a few weeks. Click those links to enter!

We spoke to the Mad Caddies back in August about their new record, which takes punk classics and re-imagines them in ska, dub, and rocksteady. The band's also headed to Europe in the early months of 2019.

This contest is part of a reporting partnership between Punknews.org and Some Party, a weekly newsletter covering independent Canadian rock music. Prizes provided by MRG Concerts, Dickens Calgary, and Concertworks. Full terms can be found at the linked contest pages.