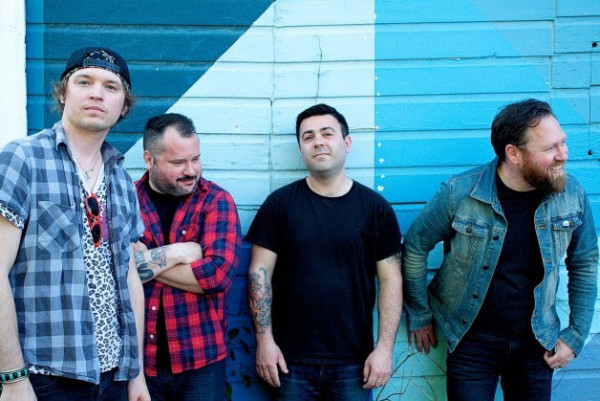 Super Emo group Radar State released a lyric video for their song "Anywhere". The video features the very adorable Lenny The Tortise. The track is off of the band's upcoming record titled Strays. The album will be released on January 11, 2019 through Wiretap Records (North America) and Disconnect Disconnect Records (EU/UK). See below to check out the video.

Tours: Daughters (US and Canada)