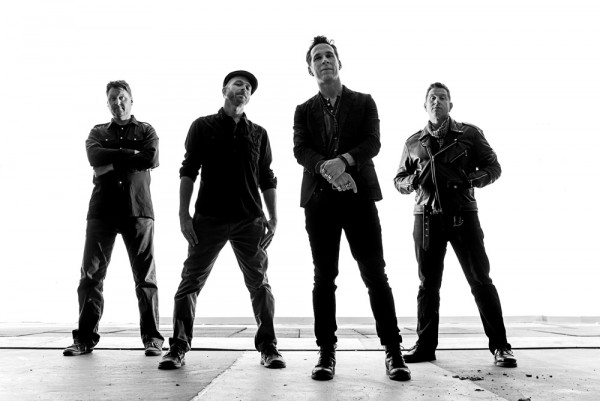 The Ratchets have announced some East Coast and European shows that are scheduled for late November. The band released First Light in 2018 via Pirates Press Records. You can see the list of tour dates below.