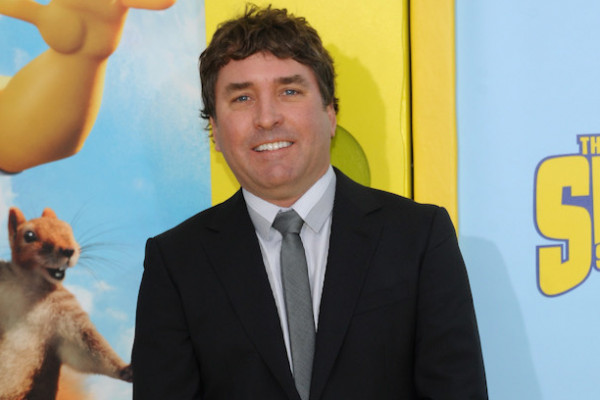 by John Gentile In Memoriam 4 years ago

Unfortunately, Stephen Hillenburg, the man who created Sponge Bob Squarepants, has passed away. He was 57. Hillenburg was diagnosed with ALS in 2017, but remained active in Sponge Bob projects until recently. Hillenburg and the rest of the Sponge Bob crew would often slip Punk and alt-rock bands into Spongebob projects including contributions from Motorhead, Lux Interior of The Cramps, The Flaming Lips, The Dwarves, and Bob Kulick of the Alice Cooper band. Hear some of those below.