Check out the “Mt.Eremos” video from Windsor's Trout 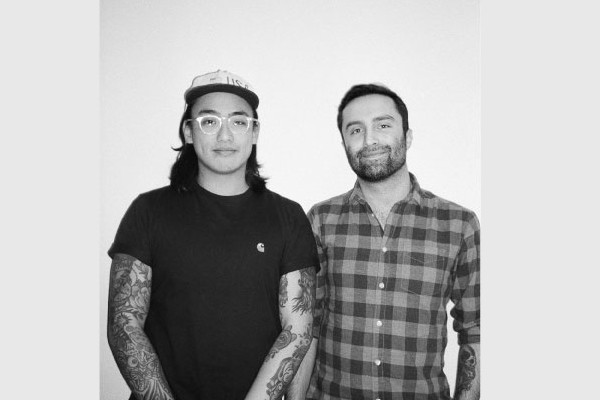 Windsor, Ontario's Trout are gearing up to release their second EP on December 29, titled Figures. That record will feature the tune "Mt.Eremos," a song that throws back to the moody sound of early 90s alt-rock. We're happy to have the premiere of the "Mt.Eremos" video for you to check out below. Figures features music from Roye Trout (Lychi, No Hands), and Jesse Fellows (Blurt, Shared Arms), and Shane Gelinas. It was recorded, mixed, and mastered by Fellows at The Wonderful Alley in Toronto.

Figures will arrive on vinyl from Psychic Readings Records and on cassette by a joint release with Must Be Nice Records. The vinyl release will be a one sided LP with a screen printed b-side, limited to 200 copies.

Look for Trout to celebrate the release with a show at the Phog Lounge in Windsor with Of The Pack and a solo set by Jesse Fellows on December 29.