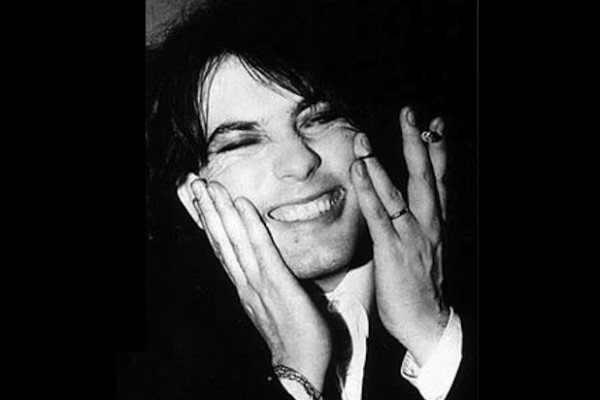 The Rock and Roll hall of fame has announced its 2019 inductees. Acts that made the cut this year are: Def Leppard, Stevie Nicks, Janet Jackson, Radiohead, The Cure, Roxy Music and The Zombies. Bands that were nominated but did not make the cut are: Rage Against The Machine, Rufus (featuring Chaka Khan), MC5, LL Cool J, Devo, Kraftwerk and Todd Rundgren. The induction ceremony will be March 29, 2019 at Barclays Center in Brooklyn, New York.