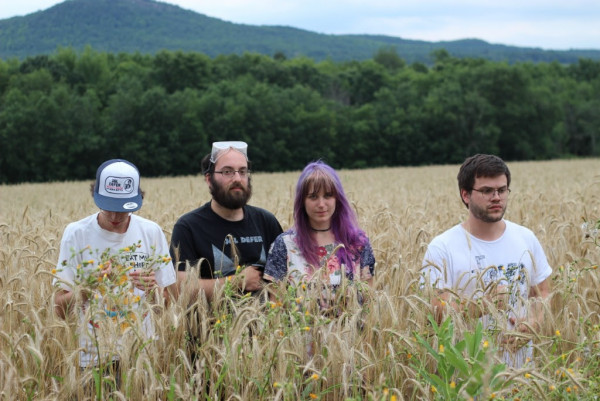 Newtown based rock band Stove released a new music video for their track "Duckling Fantasy". The track is off of their recently released sophomore full-length titled 's Favorite Friend. Stove began as a solo project by guitarist/vocalist, Steve Hartlett of Ovlov and grew to a full band. See below to watch the video.