Stick To Your Guns announce EU tour in April 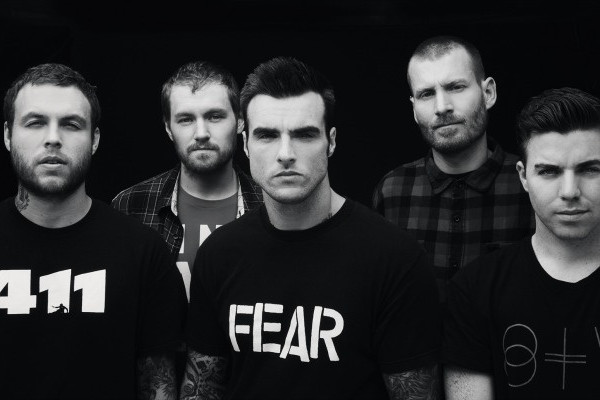 California's Stick To Your Guns have announced an EU tour this coming April. Nasty and Get The Shot will be coming along for support.

This is on top of their already announced Japan/Australia tour with Terror in January.

Stick To Your Guns' most recent album, True View, was released on Pure Noise Records in 2017.