Photo: Alexander Malecki
Terror is an American Hardcore Punk/Thrash Metal band from Los Angeles, California, formed in 2002. Though the group consider themselves a "hardcore" band, guitarist Doug Weber says Terror, "sounds like all of the old metal bands I used to listen to. It's just not crazy Swedish metal or something, it sounds like old thrash." Before Terror, vocalist Scott Vogel was already popular among the underground scene, singing for midâ€“90s Buffalo bands Slugfest, Despair, and Buried Alive. Drummer Nick Jett and exâ€“guitarist Todd Jones were members of the wellâ€“known hardcore band Carry On (who had releases on Bridge Nine and Youngblood Records). Vogel is widely known in the scene not just for his efforts to keep hardcore punk and metalcore "pure" and "fun," but for his love of stagedives, and for his tendency for bizarre and often hilarious onâ€“stage banter, known colloquially as "Vogelisms". Examples include: "We need to elevate the maximum stagedive potential", "Take this shit to the next level", "Who cares if you're Christianâ€“", and "Maximum output! Activate the pit!" Terror also participated in the first two years of the Sounds of the Underground tour. 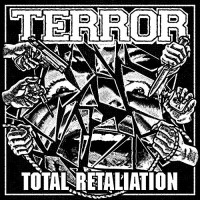 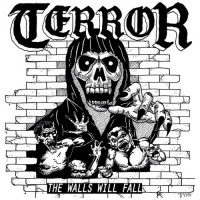 The Walls Will Fall [EP]

Rhythm Amongst the Chaos

One With The Underdogs

Lowest Of The Low

Terror on their new LP, the importance of hardcore, and cool new bands 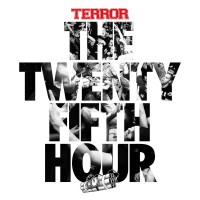 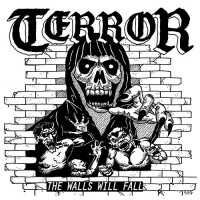 The Walls Will Fall