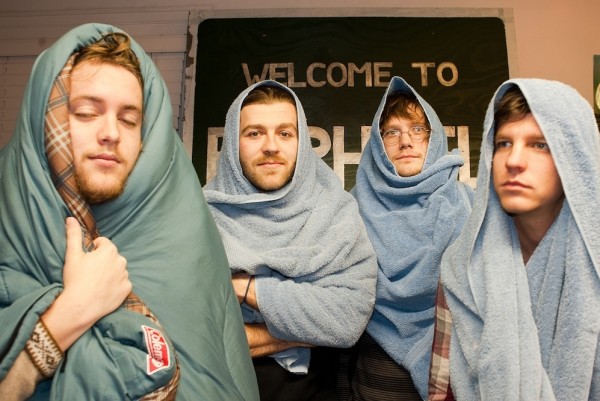 San Diego rock band Weatherbox performed a new track over at Half Way Home Sessions, see below. The session was performed on January 13, 2019 and this is the first emergence of the band since their hiatus in 2016. The band has also announced one show in New York City. They will be playing on May 2nd at Brooklyn Bazaar.

Weatherbox last release was Flies In All Directions in 2014.

Trade Wind: "No King But Me"