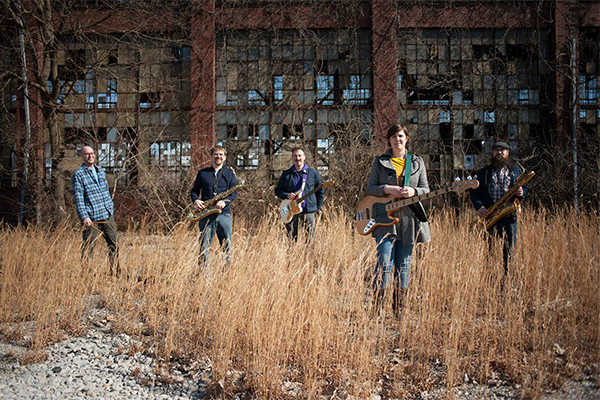 Outdoor Velour (feat. Punknews' own Greg Simpson) have released two more tracks from their upcoming Our Songs - Deluxe Double Album. The two tracks are "On A Plain" (originally by Nirvana) and "Up to You" (originally by Damone).

This release is an expanded version of last years' Our Songs covers album. The new deluxe edition features a new remix and remaster, as well as an additional 12 cover songs recorded throughout the band's 14-year history.