Amyl and the Sniffers win $30k from Levis Jeans 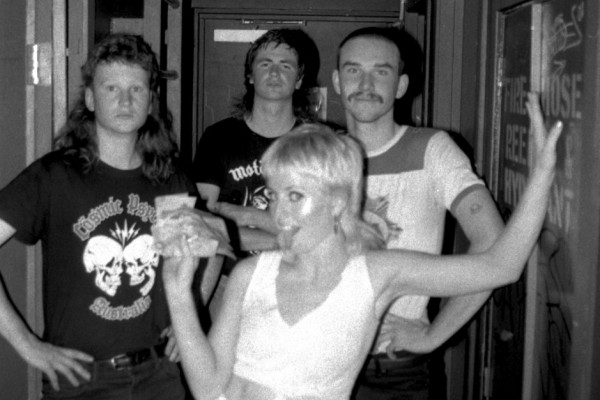 Levi's Jeans has a contest where they award a significant amount of money to independent bands. Judges votes on a wide range of bands, crossing multiple genres, to determine who is the most deserving of the prize. Perhaps surprisingly, Australia's Amyl And The Sniffers won the prize this time, and were awarded $30,000 from the clothing company. See the video released by Levis below. Meanwhile, the band stated that they plan to release a new single this week. They last released Some Mutts (Can’t Be Muzzled) in 2018.