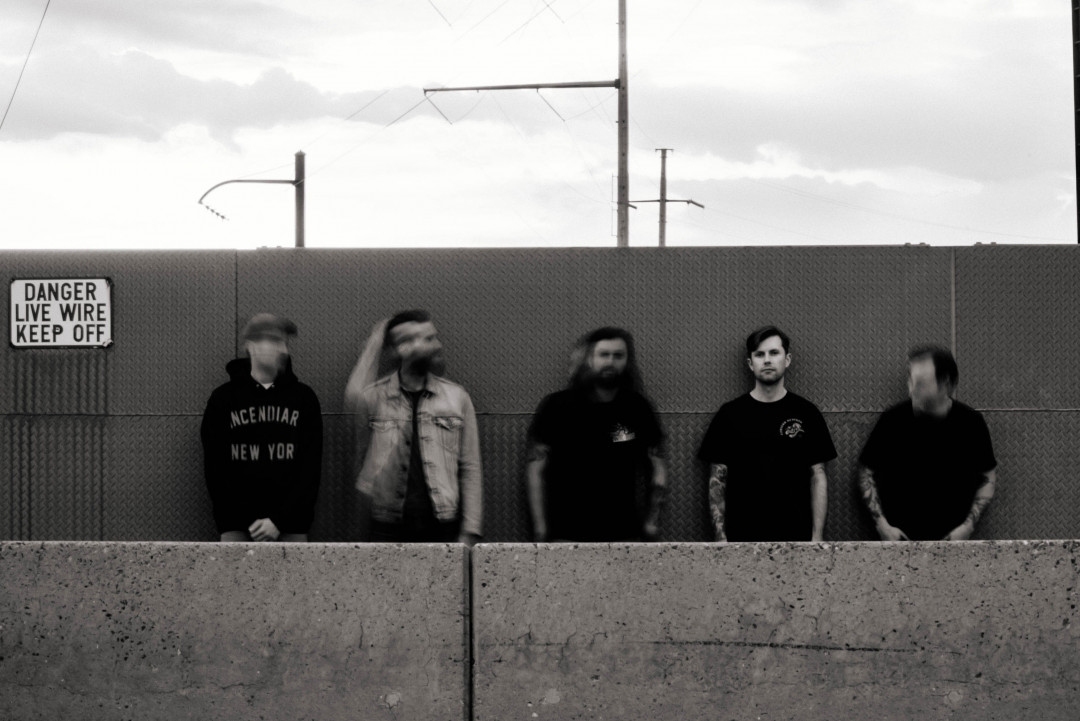 Boston hardcore band Defeater is back with a new track and new album. The band just announced they will be releasing their fifth full-length, self-titled album on May 10th, 2019 through Epitaph Records. The announcement comes with the release of the first single "Mothers' Son", see below.

The band will be heading out on an European tour with Dead Swans and Swain this summer. 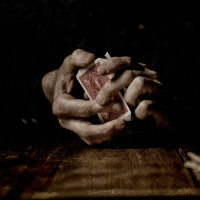