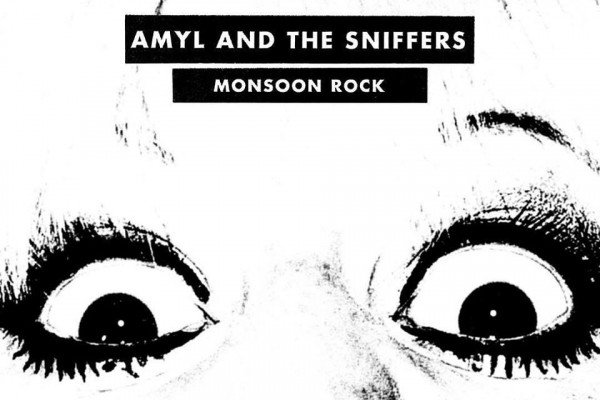 Amyl And The Sniffers have released a new video. It's for the song "Monsoon Rock" and you can see it below. Meanwhile, they stated that they will release a new album May 24. The album will be out via on Rough Trade (UK/Europe), ATO (North America) and Flightless Records (Australia & New Zealand). No track details are available, but we will keep you updated. The band released Some Mutts (Can’t Be Muzzled) [7-inch] in 2018.