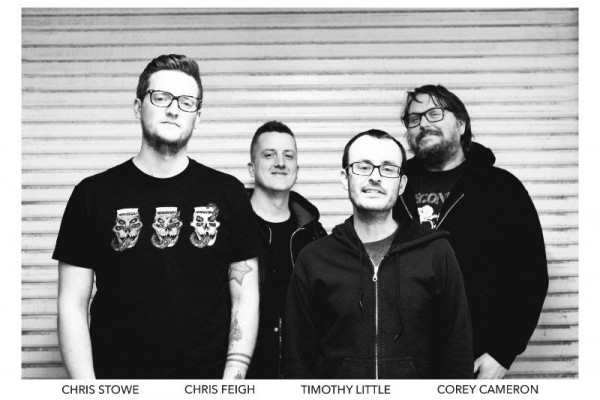 The band will be heading out on a midwest/west coast tour this spring to support the release of the new album, see below to view the dates and to listen to the new track.