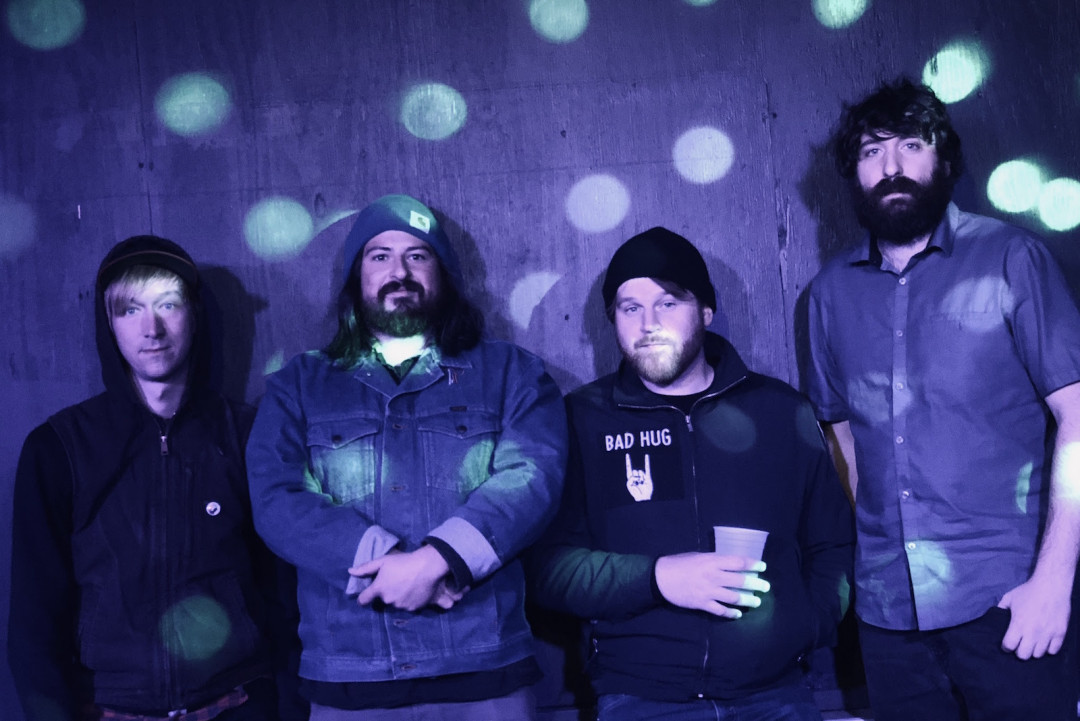 Seattle, WA band Dead Bars released a new track over at BrooklynVegan yesterday. The track is called "I'm A Regular" and it will be released on their upcoming album titled Regulars. Regulars is due out on May 3rd, 2019 through A-F Records. You can click here to check out the new song.

The band will be in New Jersey this Saturday to open for The Bouncing Souls and Strike Anywhere and will be hosting a record release show in Seattle in May. See below to check out their upcoming show dates.