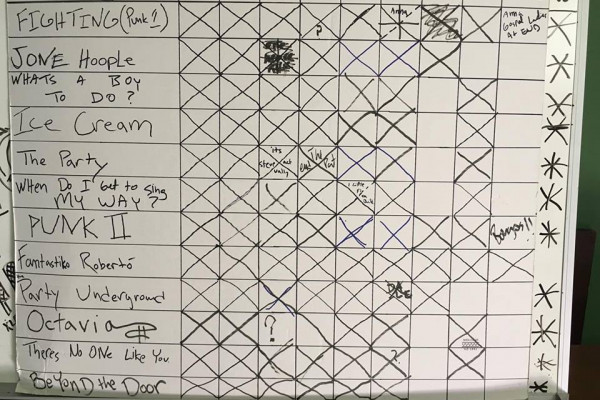 As per a social media post per the band's Steven McDonald, Redd Kross have finished their new album. McDonald stated "This dish is done! Ready for mastering. New @reddkross record. #ManyWorkingTitles — with Merge Records." As per McDonald's psot, it appears the album will be out via Merge records and will include 12 tracks. You can see the working titles in the picture in this article. It appears that one track will be a re-recording of a track that McDonald previously released on his Melvins solo released Steven McDonald [EP] in 2017.