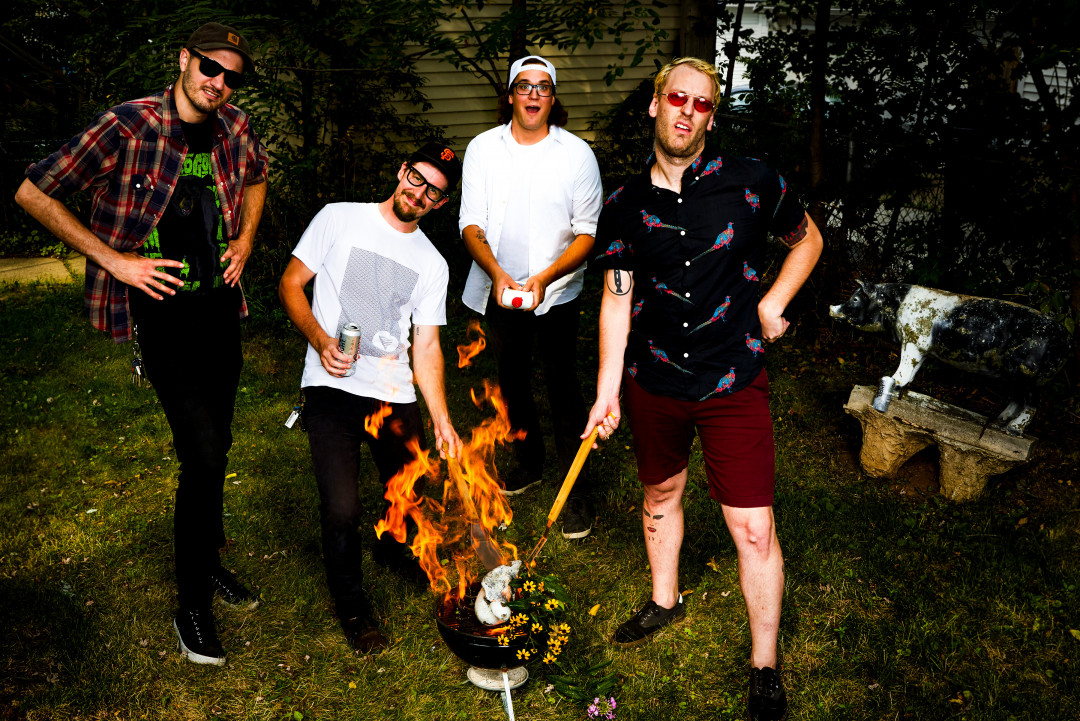 Via an Anonymous Source, Posted by John Gentile Fat Wreck Chords 3 years ago

It a appears there has been some turnover in the Direct Hit! camp. Both the band's drummer and bassist hae quit the band. However, the group still plans to forge ahead on their upcoming tour. The band released a statement: "NOTICE: DANNY AND STEVE QUIT DIRECT HIT A COUPLE WEEKS AGO. THE TWO OF US LEFT ARE CANCELLING 0 SHOWS AND LEANING ON OUR MUSICALLY-INCLINED BUDDIES TO FILL IN WHILE WE FIGURE OUT A NEW PERMANENT LINEUP. SEE YOU ALL IN CHICAGO WITH THE SMOKING POPES ON MAY 11. WEAR YOUR CLOWN SUIT." The band released Crown of Nothing in 2018.