Turnspit calling it a day 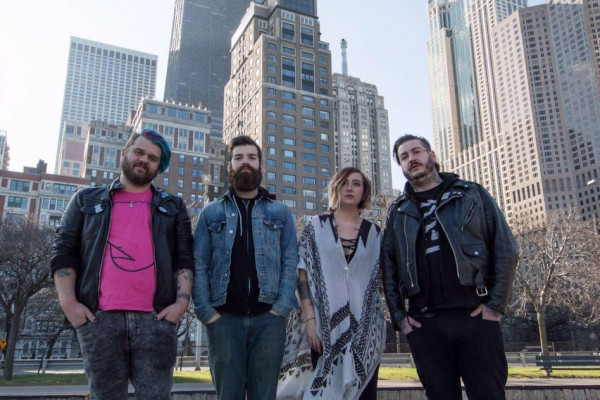 by Jeff Sorley Break-ups 3 years ago

Chicago quartet Turnspit have announced they will be calling it day. During their 4-and-a-bit year run, the band has self-released several demos and EPs, as well as their sole LP Desire Paths on Dodgeball Records in 2018. The band's most recent release was the "So Long & Good Luck" single.

Turnspit has two dates in their hometown currently lined up, including a special farewell gig with special guests. You can check out those dates, as well as their most recent single, below.

Screaming Females and Dark thoughts to tour this summer