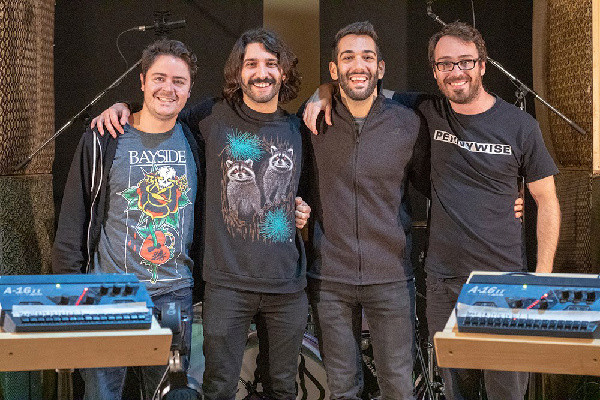 Punknews is chuffed to bring you the next new track from Bad Buzz's new album Try Harder. "Day and Night" is the second song released from the upcoming album, which is due out May 31st. If this all seems familiar, the band debuted the first track from the EP here on Punknews two weeks ago, and we'll keep bringing you a new track every two weeks up until the release of the EP.

While the previous song, "Talkin' Shit," was a mid-tempo, cheery romp, this one's a bit harder, a bit snottier, but still a kick to listen to.

Bad Buzz is playing a hometown launch party the night of release, and you can check out the details of that, as well as listen to the new song, below.