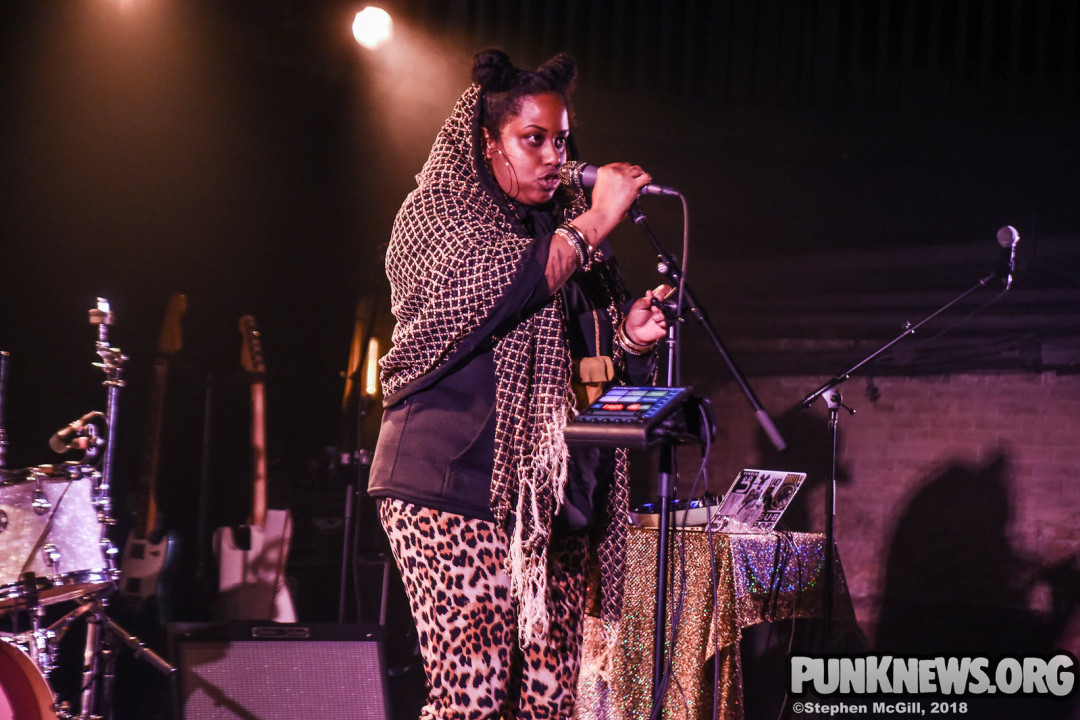 The Proto-Punk Party with THE DOGS is this Saturday in Philly!