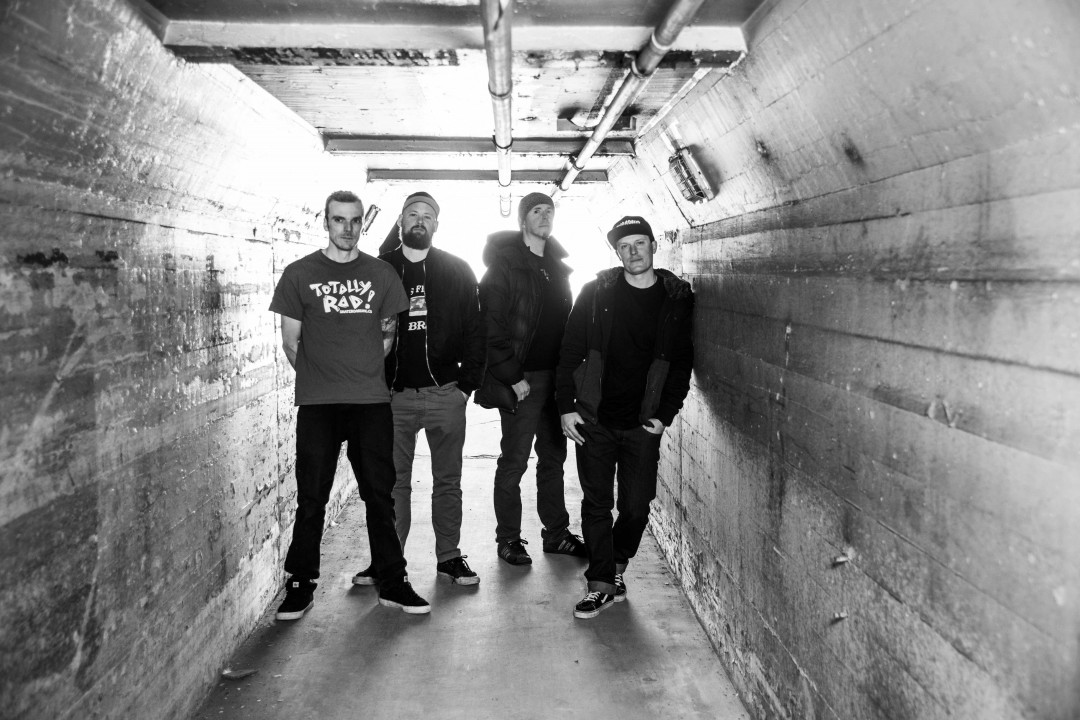 Calgary based punks Downway just released a full stream of their first new album in over 15 years over at Dyingscene< i>. The album was released on May 1st via Thousand Island Records. The band will be touring eastern Canada with Hit The Switch this May. See below to view the album and the full tour.