Check out No Matter's new song “How Low” 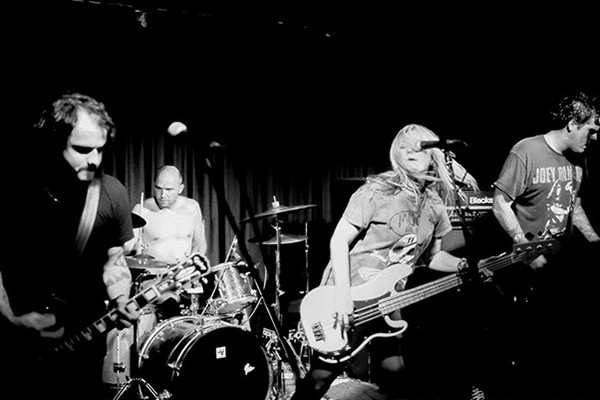 Punknews is pleasantly pleased to premiere a new song/video by one of my favorite bands: Northern Ireland's No Matter! The song, "How Low" is "No Matter's latest ode to anxiety," and the first new track off of the band's forthcoming album, Excess Baggage, which is due out in August via Umlaut Records. More info on the album will be made available when the band makes what has become their yearly pilgrimage to Slovenia to play Punk Rock Holiday. No Matter's most recent release, Ill Advised was released in 2016.

For now No Matter is crossing the pond to play at Pouzza this weekend, as well as an extra date in Toronto. You can check out the new song, as well as those Canadian dates, below.