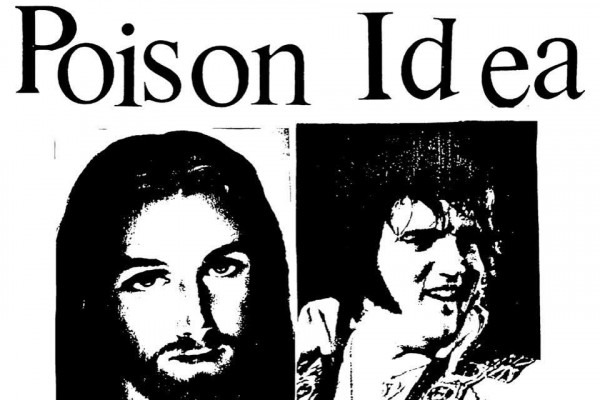 Poison Idea has changed its lineup. The band, which will Toru Europe soon, announced its new lineup as: Jerry A, Chris Carey, Jeff Walter, Chris Cuthbert and Andrew Stromstad.

The band stated: "Due to family commitments, job schedules or swelling of the head/ego, all of the old guitarists are out of the picture. Poison Idea has decided to pull an unplayed card out of the deck and tour Europe with a brand new guitarist. You know I won't settle for anything short of genius. So this summer joining Chris Carey, Jeff Walter, Chris Cuthbert and myself on stage… ladies and germs, introducing Andrew Stromstad. He's one of the best guitarist I've ever played with, I know you won't be disappointed. Hail." Their last album was Confuse & Conquer in 2015.

Videos: The Fad break up