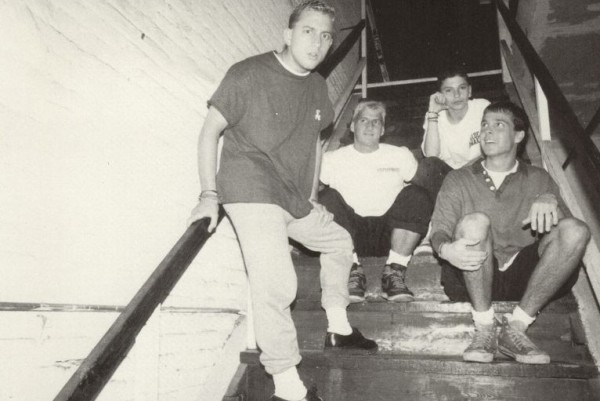 Hardcore band Youth Of Today have announced two club shows in addition to their already announced appearance at Sound of Revolution in Eindhoven, Netherlands. The band will be playing one show in London, UK and one show in Stockholm, Sweden. Tickets to these shows are already on sale. See below to view the dates.