Ramona: “Not Your Token” 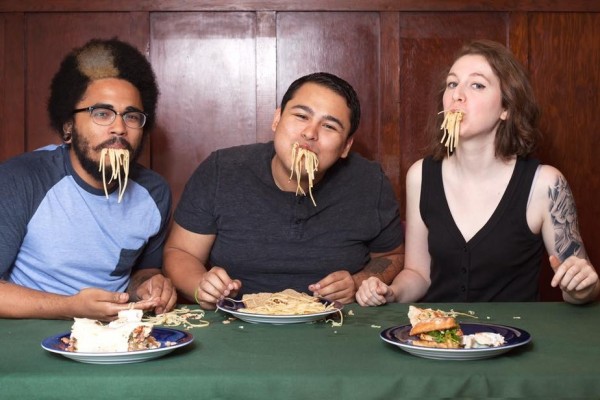 Indie-punk band Ramona released a music video for "Not Your Token" over at Altpress. The track is the first single off of the band's upcoming full-length titled Deals, Deals, Deals!. See below to view the video.

The band will be on tour this June with Teenage Bottlerocket and in August with Elway and Sam Russo.