Billy Liar: “The Righteous & The Rats” 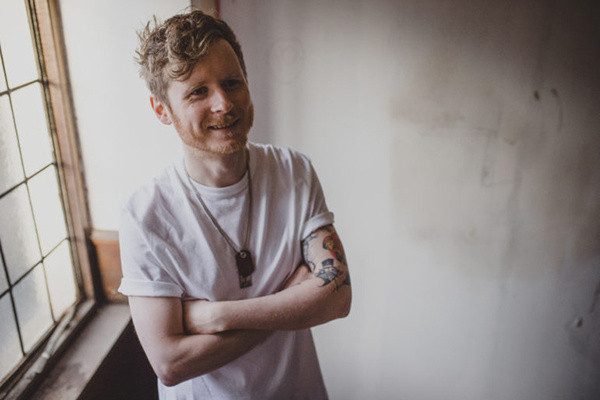 Scotch acoutic-punk Billy Liar has released a new track from his upcoming record as a lyric video. "The Righteous & The Rats" is off of the his new LP Some Legacy, which is due out June 21 on Red Scare. Billy also has some dates booked out for the summer and later. You can check out those dates, and the new song, below.