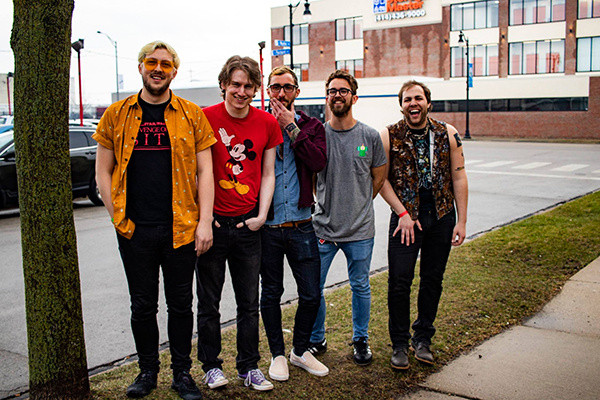 Milwaukee's Telethon have released an adorable new lyric video from their new LP. "Wanderparty" is off of Hard Pop, which is due out June 21st on Take This to Heart Records. The band's most recent album, Modern Abrasive, was released in September of last year.

Telethon also has some dates lined up over the summer. You can check out the video, and those dates, below.