Canadians, you've got one week to try to win the Clash Sound System Box Set!!! 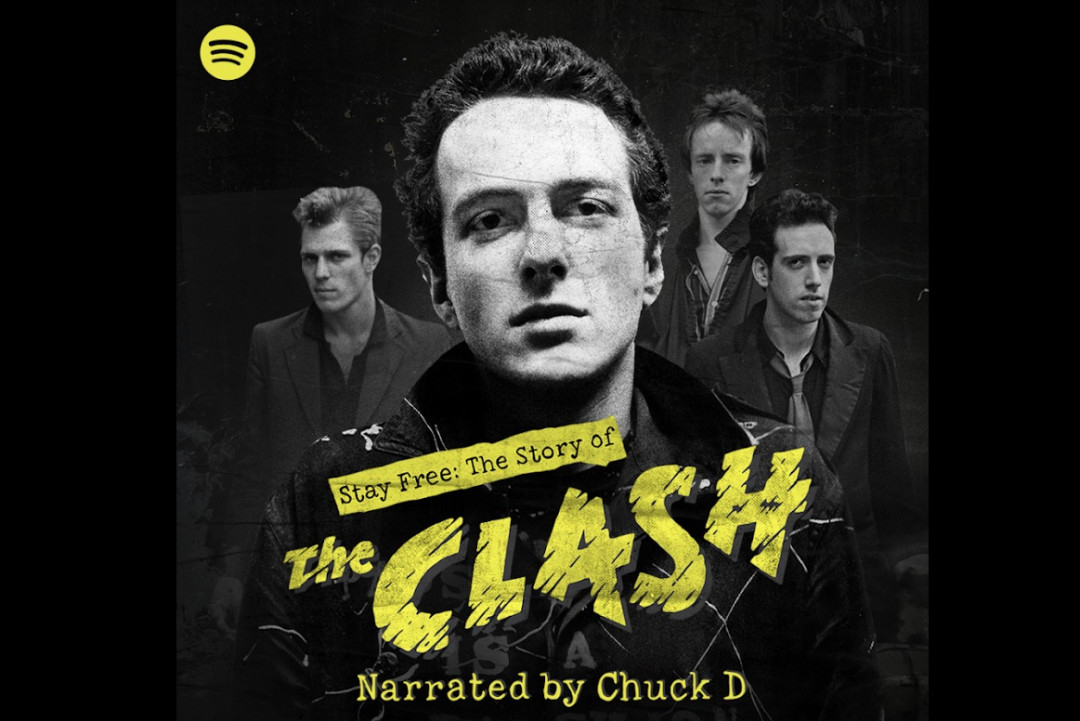 As we announced last week, if you live in Canada, you can win the The Clash Sound System box set! As you likely know, the set really is cool- it includes each of the band's studio albums, as well as THREE CDs of awesome rarities (including outtakes from Rat Patrol at Fort Bragg, the proto-version of Combat Rock, the band's first ever demos, and a bunch of rare b-sides.

The contest is in celebration of the excellent audio documentary Stay Free: The Story of the Clash, which is narrated by Public Enemy's own Chuck D. The documentary is a whopping eight episodes and covers the band's entire history. You can (and should) check that out here, right now!

To enter the Contest, e-mail Podcast@punknews.org, put "Clash Sound System" in the headline, and include a few sentences on why you should win The Clash Sound System Box Set. This contest runs through July 5, so be sure to enter before then!

There is a catch- to enter, you have to live in Canada, but you can't live in Quebec (Quebec has its own laws which prevent us from running contests there). So, if you live up North, please send us your submission to enter the contest. If you live outside of Canada, don't worry, we will have some other really cool contests later this year. Good luck!