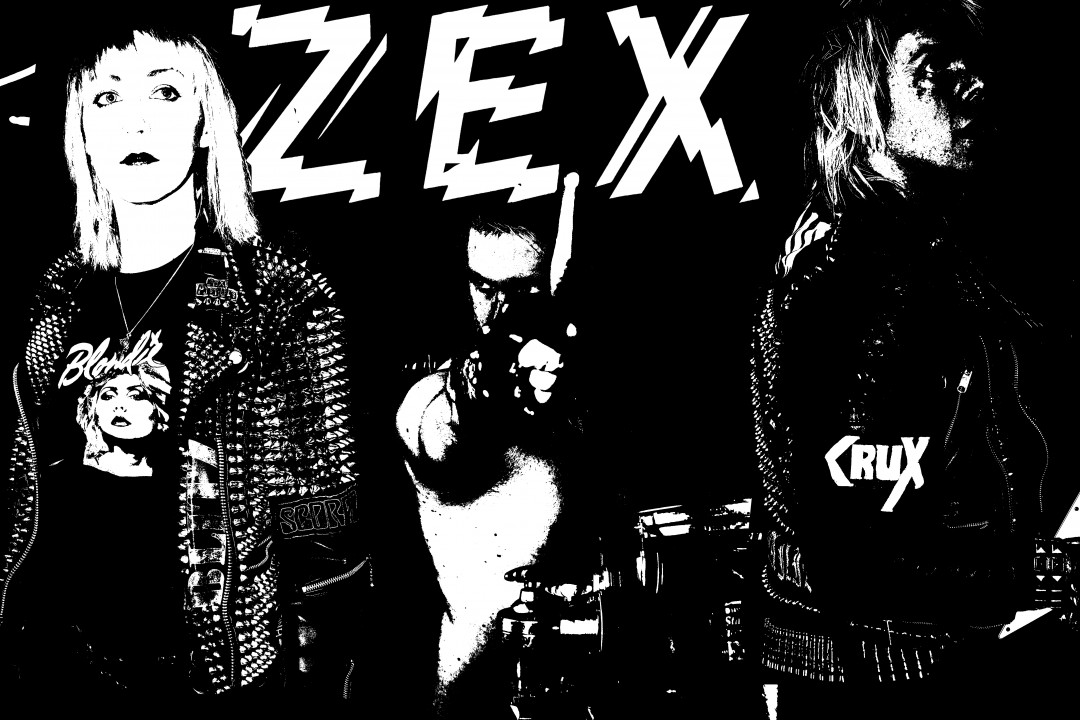 Canada's Zex will release a new album on July 15. It's called Execute and appears to be self released. The album follows an eventful 2017 for the band. Within weeks, the band had their music accidentally pressed onto one side of a beyonce records and, shortly thereafter, guitarist Jo Capitalcide was accused of sexual assault, which he denied. Hear the album's debut single, "Eternal Torment," below.

Tours: The Bouncing Souls/ Death By Stereo/ The Dirty Nil (EU and UK)