Regional Justice Center: “It Only Gets Worse” 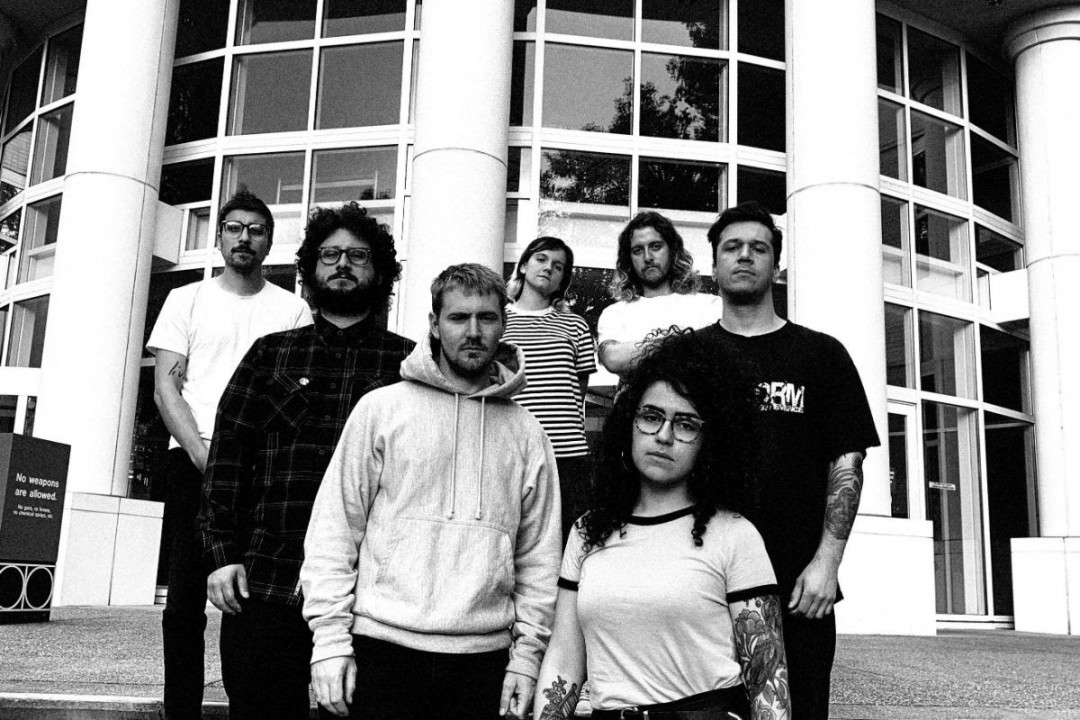 Seattle based hardcore band Regional Justice Center released a new track called "It Only Gets Worse". The track is off of their upcoming EP called Institution EP The EP is due out August 16, 2019 through Triple B Records. The band will be out on a North American run of dates later this year with an appearance at This Is Hardcore in Philly in July, see below.

Videos: Check out Bracket's new video for "A Hot Comedy"

Videos: The Run Up announce a new record