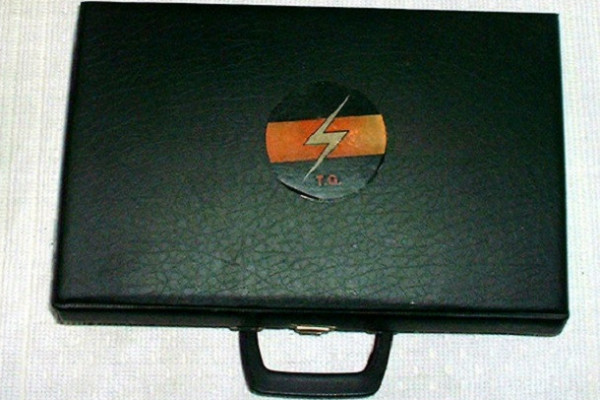 Throbbing Gristle came in at #3 with the 26 tape set 24 Hours selling for $2,200. The most frequently occurring tape was the vaporware landmark release, Floral Shoppe by Macintosh Plus, which appeared on the list multiple times at different prices, ranging from $1,300 to $550. Rage against the Machine, Coil, Melvins, Mayhem, Blink-182, Tool, Pixies, Metallica, also appeared on the list. Check it out here.