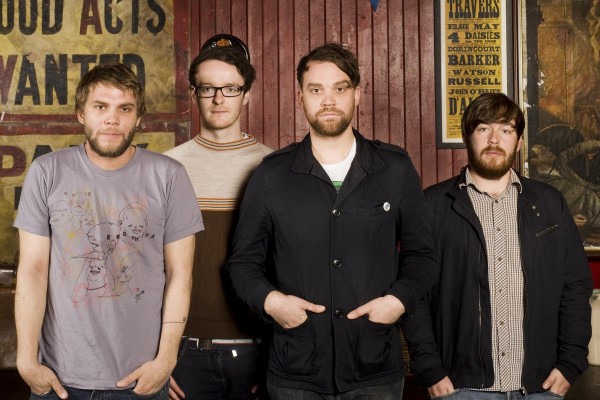 Scot indie act Frightened Rabbit has released a mini-documentary about the creation of their collaborative compilation album Tiny Changes: A Celebration of Frightened Rabbit’s ‘The Midnight Organ Fight’. The album, originally meant as a celebration of the 10-year anniversary of the album, took a new direction after the tragic suicide of frontman Scott Hutchison in May of last year. The album was released in conjunction with the Tiny Changes charity< i>, which works to provide support on a range of mental health concerns.